Official websites use .gov
A .gov website belongs to an official government organization in the United States.

Experts at U.S. DOT’s Volpe Center conducted the research, compiling 1,173 online media articles about FRA-reported suicide and trespass incidents—then, they compared those articles with professional recommendations about reporting on suicide to identify phrasing that does not follow best practices.

“We found several fairly common reporting practices that could increase suicide contagion on the rail system,” said Volpe psychologist Scott Gabree, one of the report’s co-authors.

Many media outlets in the study reported on suicide and trespass incidents in a manner consistent with recommendations. Still, many articles reported in ways that could lead to copycat incidents.

By looking at the patterns of incidents, the authors identify articles that had the potential to result in a copycat attempt.

For example, in New Jersey there were six rail suicide incidents during the study timeframe. Two of those six incidents occurred within one week of the previous incident. In both cases, at least one of the reports about the first incident highlighted the act of suicide by using “suicide” in the headline, and in several cases described the actions of the individual involved.

Reporting recommendations nearly always discourage including “suicide” in a headline about a specific incident, and discourage providing specific details of an incident. 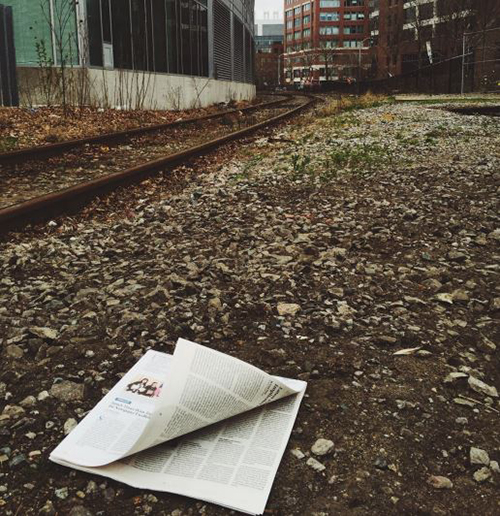 “What we hope to convey is that if a media outlet does identify an incident as a rail suicide, they also include help information,” said Volpe psychologist Scott Gabree. "Responsible reporting can save lives on our nation’s rail system.” (Volpe photo)

The International Association for Suicide Prevention provides recommendations for media reporting on suicide from 16 different countries. Here are a few key recommendations that Volpe experts analyzed, and their related findings:

Not every article includes a cause of death, and in some cases an official determination may take weeks or months.

“What we hope to convey is that if a media outlet does identify an incident as a rail suicide, they also include help information,” Gabree said. 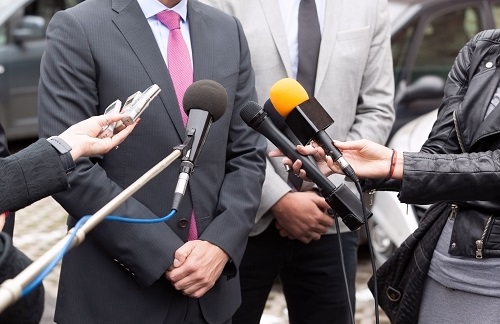 Next Steps for Encouraging Responsible Reporting

FRA and Volpe will work with rail carriers to pilot and evaluate a strategy to improve media reporting. This initial pilot will focus on the Northeast Rail Corridor to test and evaluate an initial strategy within a relatively small geographic region.

FRA and Volpe will:

“I hope that what reporters take away from this investigation is that the pen truly is mighty—what they write and what they say matters,” Gabree said. “Our goal is not to be prescriptive. Rather, we’re trying to bring into stark relief that responsible reporting can save lives on our nation’s rail system.”

Read the report: Reporting of Suicide and Trespass Incidents by Online Media in the United States. 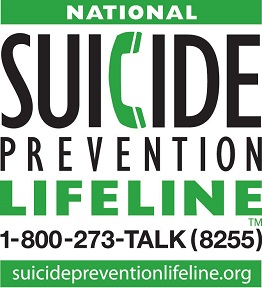 If you or someone you know are in crisis or need to talk, please call the National Suicide Prevention Lifeline anytime, 24 hours a day, 7 days a week, at 1-800-273-TALK (8255) or visit http://www.suicidepreventionlifeline.org.